Do you like this car?
Mercedes Benz 420SE 1991 for sale
Current customer rating: 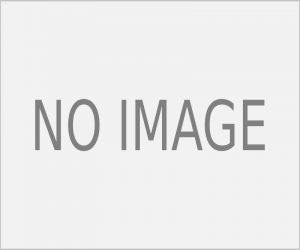 In poor condition. The story is that the car became locked in Park. The RACV towed it to a mechanic in Ferntree Gully. The car has been blowing smoke and he says it is not worth repairing. It drives well has a fairly recently reconditioned gearbox. Also recent new battery. But if the engine is too expensive to fix it is really only worth anything for parts? It also has rust and leaking window seals so water has been getting into the car. It is registered and drives. It is parked outside the mechanics house (not his workshop) as shown in the pic. I believe you could inspect the car there if I arrange a time with him for you. Engine number is [hidden information]. Has done 363,053km. This has been such a great car. The best cruise control etc.. But I think it has had it's day. Unless you wanted to spend a lot of time and money on it. The killer has been leaving it outside in the rain for last couple of years.